The trend of wearing mens formal shirts for women has become a Diy fashion hype. We all love becoming our own stylists and now refashion and restyle has become a comment trend in every women’s lifestyle.

Wearing a Mens dress shirt for women like a dress is something that’s still searched more over the internet today. Woman are looking for new ways to style their old clothes or say refashion their shirts and tops. Instead of using their own, they can wear mens shirt style and restyle a boyfriend shirt or re fashion husband’s shirt and style it in a different outfit look.

Here are some of the most stylish ideas to wear mens formal shirts for ladies. This does not include cutting and stitching but just tucking wrapping tricks.

Checks shirt for men are in since 90s era, and men and women still love styling a checks shirt for formal wear or casual wear. Wearing a men’s full sleeve checked shirt in big pattern can be worn like a tube dressy top. You can wear it like a off shoulder top or a tube kind of top. Pair it with high waist pants or skirts. Another way to style a mens checks shirt can be worn like a over layer shirt. Wear a Crop top or tank and wear boyfriend checks shirt that’s oversized shirt style to wear with  women jeans or skirts. Wearing oversized shirts for women is easily done by buying mens formal shirts in a bigger size. The other most easiest way to wear a white dress shirt for men like a simple dress. Wearing a mens classic formal white shirt like a dress just requires to wear a belt to cinch the waistline. You can fold the sleeves up and also add crop top over it for a different look. Another way to style mens formal shirt in white is to wear it backwards, button it up at the back and this will give you a refashioned shirt blouse outfit look. Easy to get a formal blouse for women from a mens white formal shirt. 3. Style Mens Formal Shirts like a Top for Women

Style men’s plain formal shirt with the wrap style to get a top outfit look for women. You can also try a mens half sleeve formal shirt for a women top look by just wearing it over a bustier and tying a knot to crop it up.

Also wearing a patterned or mens striped shirt as a women top buy a simple wrap tuck or by wearing it upside down will give it a cool cardigan look for a overlayer style.

There are more ways to style a mens shirt for women’s refashion outfit ideas. Whether it is a mens formal shirt amazon style or from a local tailor in a white dressy shirt for men, all can be used to refashion as a top or blouse for women’s wear. The key is to find the best mens formal shirts online to restyle and refashion for women clothing, by shopping for bigger sizes than what you would require. 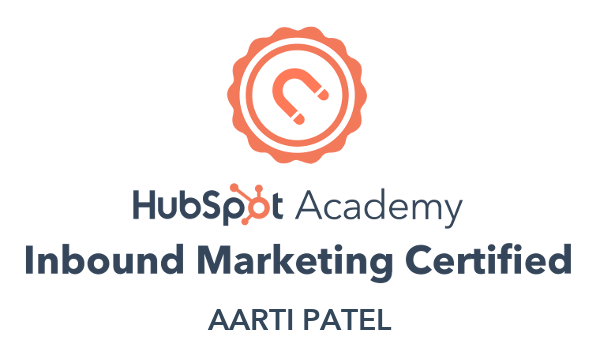 WE are a Fashion Brand of Indian Wear. Successfully also working on our online platform and giving away Fashion & Style Informational Blog Posts for Knowledge.